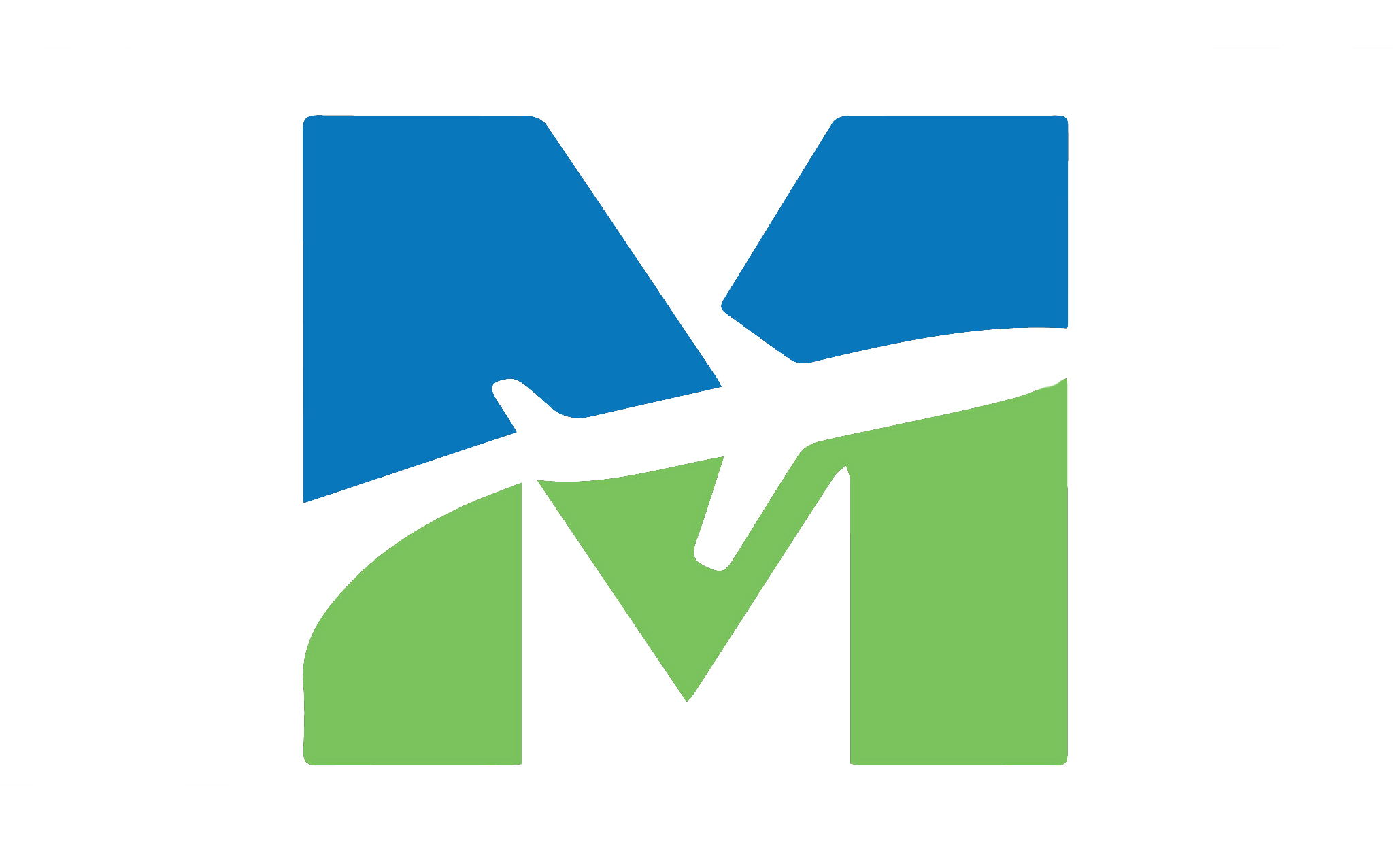 The rail project received $20.9 million in state funding in 2015. The Port also won approval for$9.9 million in federal funding through a FASTLANE grant in 2016. The federal government, however, added a new requirement to update the project’s environmental analysis before releasing those funds. The update, along with public comment and technical review, has taken nearly three years to complete. Click the link below for details…